StopAmazon: a movement that lacks meaning

A movement is developing, StopAmazon, in the wake of the Covid-19 crisis, to denounce Amazon’s takeover of the e-commerce. This movement takes different forms, such as calls for boycotts or demonstrations against the establishment of new distribution centers.

The #StopAmazon movement is vain, unfounded, and I’m afraid I have to disagree with the arguments put forward by the opponents.

The opponents of Amazon are attacking the symptoms and not the reasons for the evil gnawing at the European and French economies.

The main criticism of Amazon is that it destroys local jobs.

Allow me to qualify these remarks. 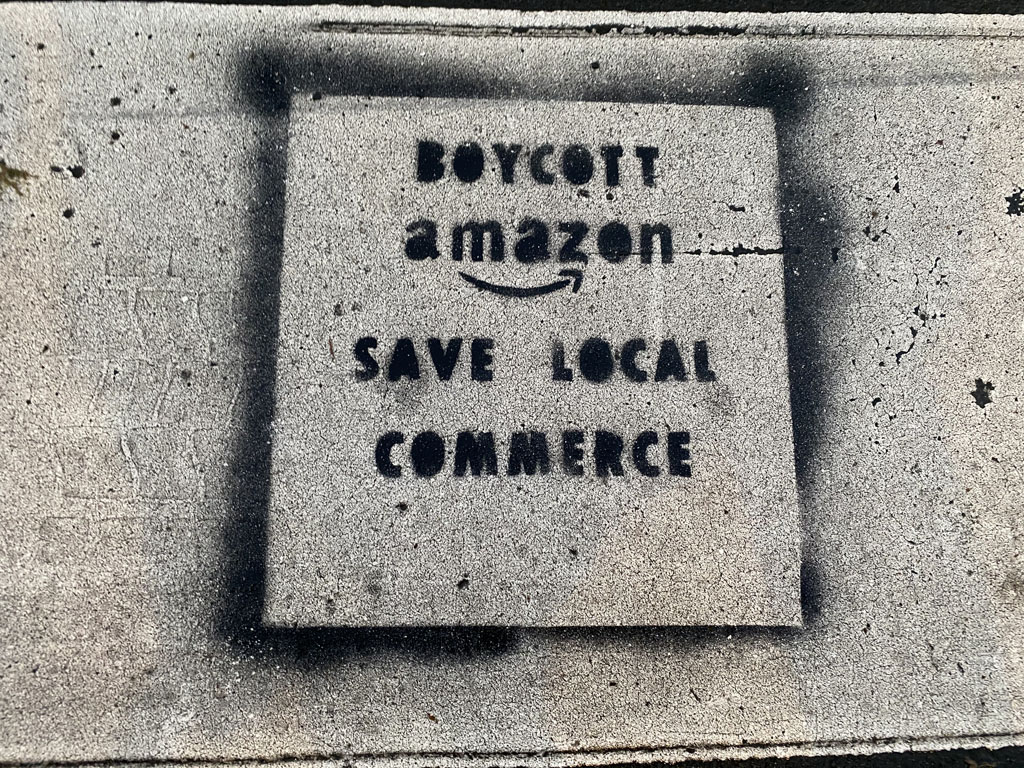 The point is that Amazon is the champion of customer satisfaction. The distribution centers and supply chain are designed to deliver an optimal customer experience to the customer:

If there is one company that deserves our respect for what it has accomplished in recent years and for the resilience shown by its CEO, it is Amazon. Remember the losses suffered over the years. 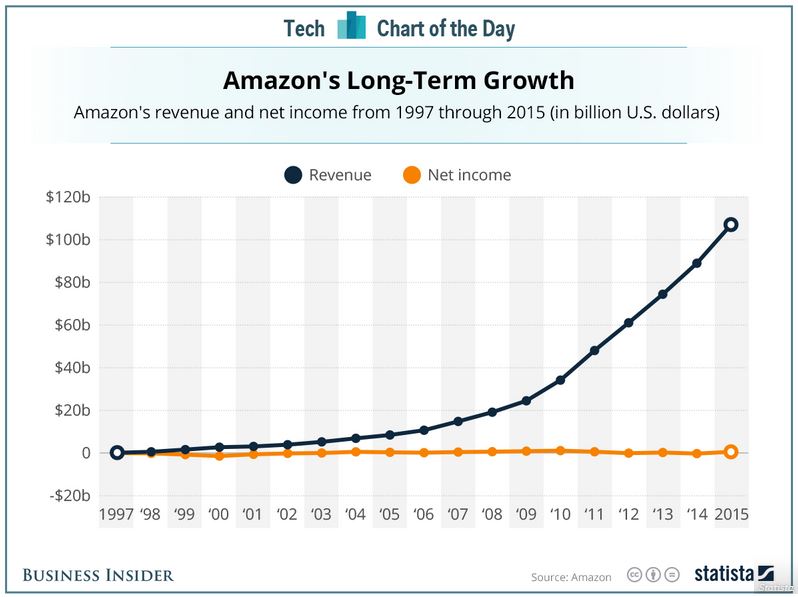 To all those who accuse Amazon of killing local commerce, I would like to request what local business has done to adapt to societal changes.

It is easy to say that Amazon is killing small traders, but I would like to remind them that small traders have not always been able to respond during the various confinements.

I can hear from here voices speaking out against my partisan arguments: “small traders have not been able to adapt. The crisis came too suddenly, and they could not react”.

Small traders bear the responsibility for their inability to adapt.

Except that digitalization and e-commerce do not date back to 2020. The Covid crisis is only a catalyst for trends that have been present for nearly 20 years.

The “small retailers,” as their defenders call them, bear the responsibility for their inability to adapt. They would have had plenty of time but instead refused to see the changes that society was undergoing. The Covid crisis has precipitated their loss.

In the face of change, protest is an admission of weakness.

The 3rd argument, and not the least, is that Amazon’s business gives work to the least qualified. Those who work at Amazon first: 2800 people are recruited every day by Amazon.

2800 people are recruited every day by Amazon.

That’s without counting the thousands of subcontractors who are mobilized to run the Amazon machine:

You didn't receive the link?