Evolution of alcohol consumption and the market for de-alcoholisation

The evolution of alcohol consumption in Europe is leading many industry players to rethink their offer. In this article, we return in particular to the initiative launched by Philippe Stassen and the Meurens brothers who are joining forces to propose a new de-alcoholisation offer in the Charleroi region.

In France, alcohol consumption has been on the decline for nearly 80 years. While a Frenchman consumed an average of almost 26 litres of alcohol per year in 1960, the standard was 11.5 litres in 2014. In 2011, 15% of French people reported consuming alcohol daily, compared to 8% in 2016. The French are not the only ones since alcohol consumption has been falling throughout Western Europe since the 2000s. 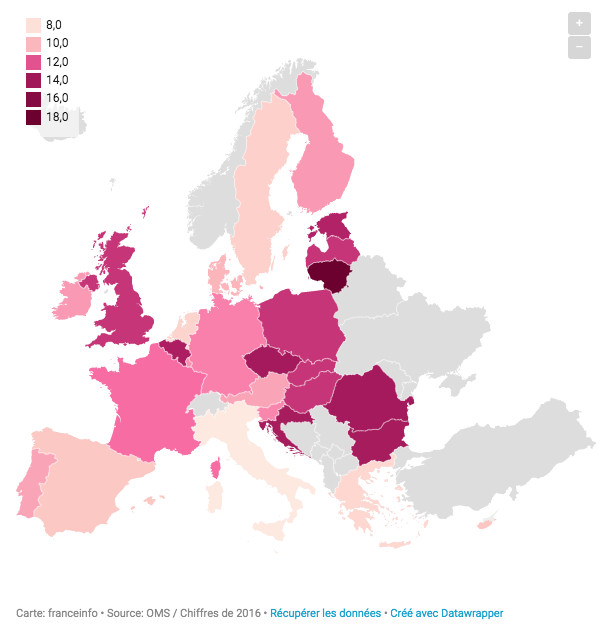 On the other hand, the consumption of de-alcoholised beer has been multiplying in recent years (+5% between 2015 and 2016).

Faced with these changes in consumer behaviour, it has become necessary for the alcoholic beverage industry to adapt and find solutions to maintain its market share. For example, many internationally renowned breweries offer alcohol-free variants in their product ranges.

To ensure the survival of a brand in a declining market, brewers invest in units for the de-alcoholisation of their drinks. 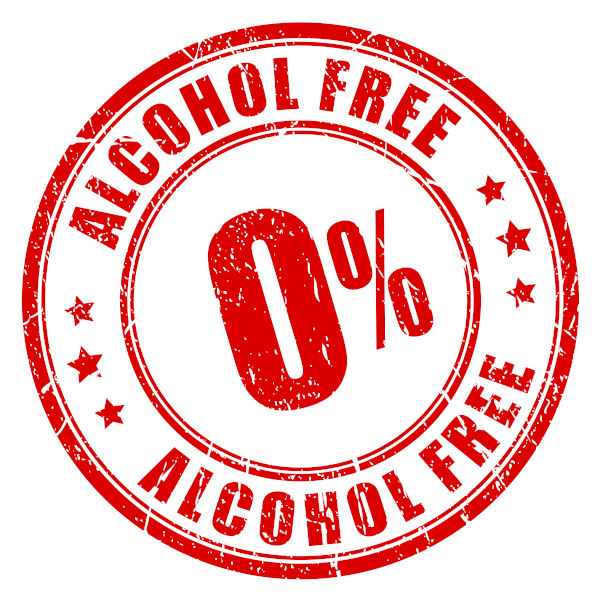 In Belgium, three players in the sector have set up a de-alcoholisation plant and attracted brewers who do not have the financial capacity to invest in their own de-alcoholisation unit. Over the past ten years, for example, microbreweries have grown strongly, which fuels demand for this type of service provided by third parties.

Creation of an independent de-alcoholisation plant in Charleroi

The Meurens brothers and Philippe Stassen follow the trend of non-alcoholic beverages by creating MIS, a company whose factory is based in Courcelles in the suburbs of Charleroi and specialises in the de-alcoholisation of drinks such as beer, wine and spirits…

After buying the Courcelles plant with their partners, the Meurens brothers created AB Solutions, a company that bottles wine that De Bortoli – an Australian wine group – imports into the European market. They own 40% of this company and their partners – De Bortoli, the European manager and their Swedish distributor – each own 20% of the company. AB Solutions has been bottling about 3 million bottles per year since 2016. 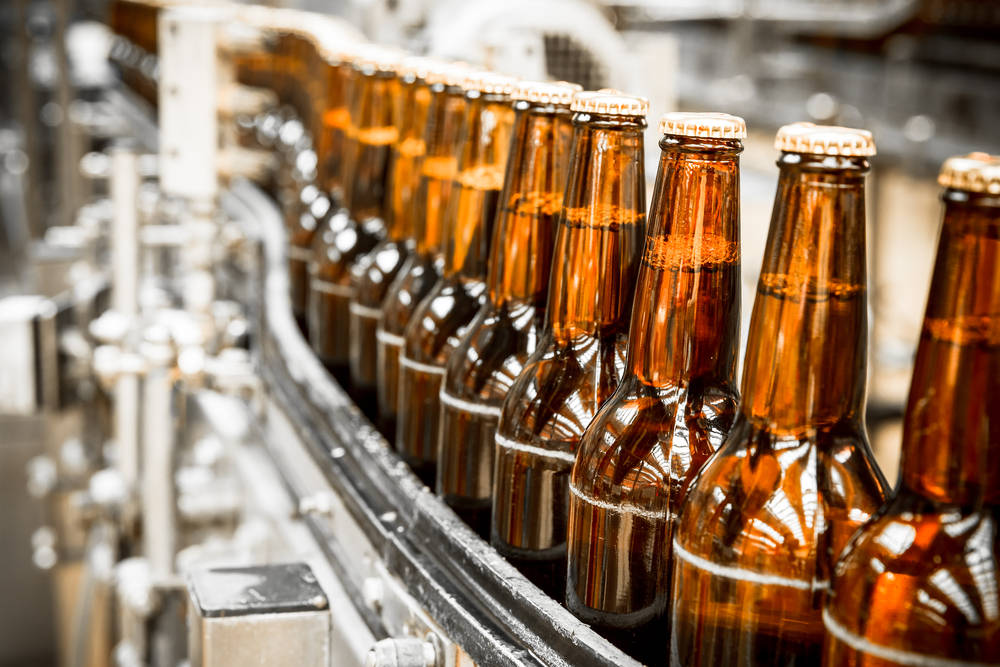 Philippe Stassen created Neobulles S.A. after the acquisition of Kidibul, Vintense and Vivaro from the Heineken group and is, therefore, the owner of these three brands.

Together, and with an investment of €7 million, the two parties created MIS in 2018. For example, they have developed a wine and beer de-alcoholisation unit at the Courcelles plant. This new activity aims to keep pace with the growth of the soft drink market by offering brewers, who would not have the opportunity or the will to make the considerable investment required, the chance to add alcohol-free products to their offer. 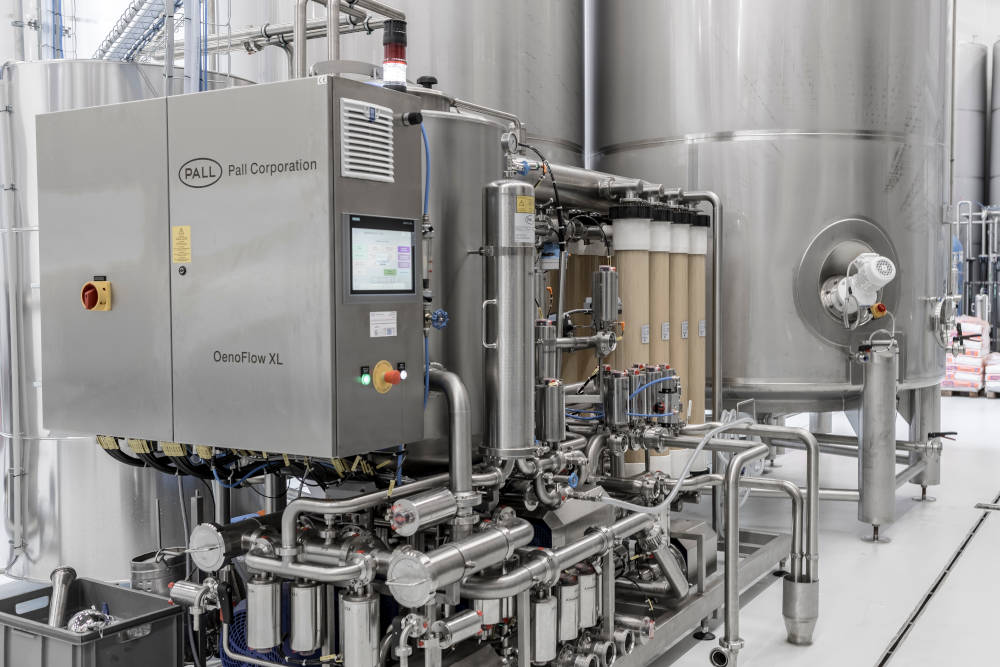 The Meurens brothers own 52% of MIS, Philippe Stassen owns 48%, and the investments continue to evolve. The company has hired an oenologist, and three master brewers are on site. The latter have a laboratory at their disposal to allow them to carry out their tests.

De-alcoholisation: how does it work?

The drink must be distilled under vacuum and at a low temperature (25 to 30 degrees Celsius) and then bottled quickly so as not to spoil the finished product.

A form of vertical organisation

This entrepreneurial example results from the combination of two know-hows: the marketing of beverages (Philippe Stassen) and the bottling and processing industry (Olivier and Patrick Meurens).

With a de-alcoholisation capacity of 30 hectolitres per hour, MIS’ first customer will, of course, be Neobulles, with strong prospects for collaboration with De Bortoli. However, we remind you that the main targets are brewers who cannot make the investment for such installations. Operational since autumn of 2018, the plant and its de-alcoholisation equipment should be operating at a healthy pace by the end of 2019.